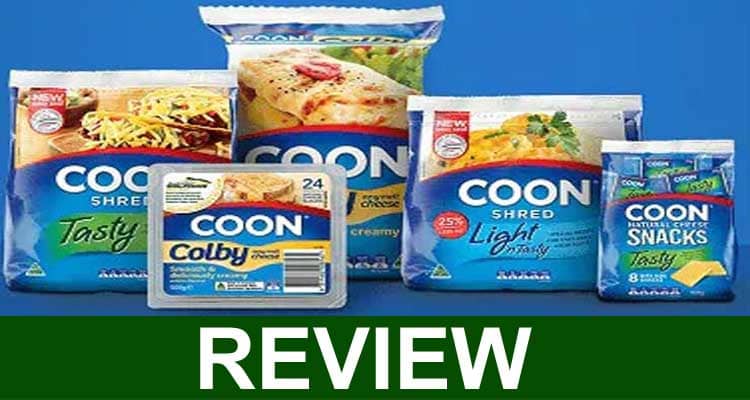 Who Owns Coon Cheese (Jan 2021) Let Us Talk About It! >> This post talks about the Popular Cheese Brand and where it is made. It also throws light on the rebranding of the Cheese brand.

Who Owns Coon Cheese? Who does not like devouring delicious cheese and adding it to your dishes, thereby enhancing its taste and flavor? Coon Cheese, a brand of Cheddar Cheese, is one of the popular cheese brands in Australia.

Besides, lately, it has been trending for the owner wanting to rebrand it and change the name from Coon to Cheer that has caught the users’ attention across the web and social media platforms.

Herein, we bring to readers complete details of Who owns the Cheese brand, Where Is Coon Cheese Made and other details. Please do not forget to read the whole article.

What is Coon Cheese?

Coon Cheese is a well-known Australian Trademark brand of Cheddar Cheese. The Warrnambool Cheese and Butter Company (WCB) has been produced and has been around ruling people’s taste buds for the past eight decades. It was formally launched by Fred Walker in 1935 and got the name patented to COON in 1949.

The name of COON was coined for the Cheese brand by an American cheesemaker called Edward William Coon back in the 1920s. Now coming to the next question, that has been trending across social media, about Who Owns Coon Cheese?

Well, you would be finding the answer in some time. Canada’s Saputo Dairy owns the delicious cheese brand.

Coon Cheese and the Name Change

The cheese brand is made in Australia by Saputo Dairy and sold widely across the country. However, lately, the cheese brand has been in reports for it getting rebranded. It is rebranded from Coon to Cheer after being campaigned by activists raised against the word’s racist connotations.

From the very time, the news of it’s the cheese brand rebranding itself has made it news spread across social media trending on every platform. Hashtags of Who Owns Coon Cheese is being on every social media platform.

What does the word COON mean?

As per claims, the word COON has historical connotations used as a racist slur. It drew the attention of many Aboriginals to demand a name change. The current name is to be changed to Cheer and rebranded. The name Cheer holds the significance of joy and pleasure. Thus, the favorite cheese brand is set to get a new name from July.

Saputo Dairy Who Owns Coon Cheese ensures to keep the original flavor intact while the brand goes through a rebranding. With being popular for over 80 years, this delicious cheddar cheese that adds to the mesmerizing flavors in our food has become synonymous with the name. However, the taste which has created magic in tastebud would continue to rule the heart for more decades to come.

Have you tried Coon Cheese? What was your experience? Do you agree with its rebranding? We look forward to your feedback and views. Please leave your comments in the box below.